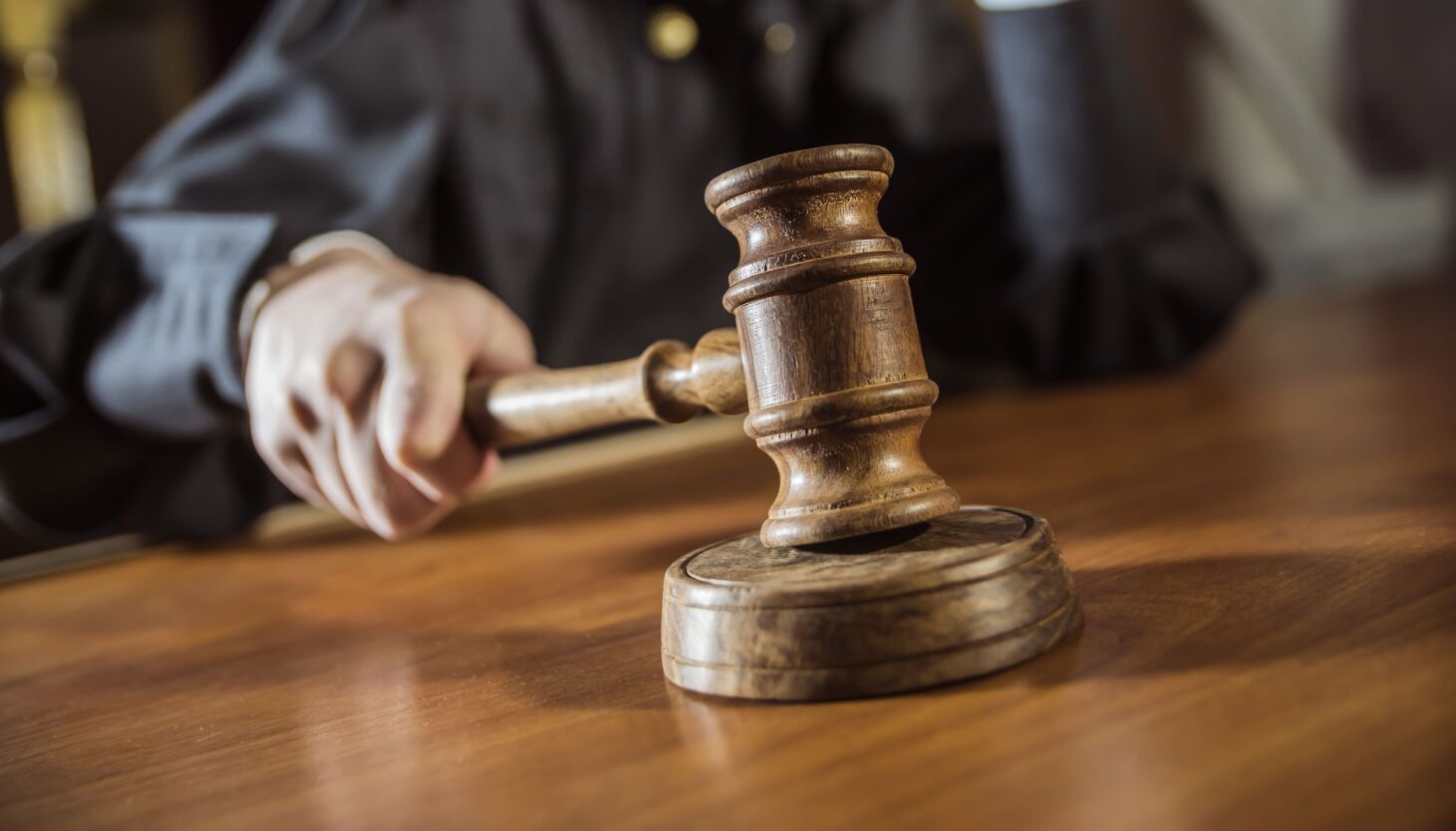 A Chicago used-car dealership and loan company used “kill switches” to disable cars when their drivers were behind on payment, according to a lawsuit filed this week by a legal defense clinic.

Car owners Tracey Calhoun and Venancio Orozco lost their jobs in the spring of 2020. Shortly after, they fell behind on their car payments and found their vehicles had stopped working due to a “starter switch vehicle” installed by their auto dealers and lender, Chicago-based Overland Bond & Investment and Car Credit Center, according to a counterclaim filed in response to a collection case filed by the lender.

The cars have been parked outside the owners’ respective homes for more than two years while Overland continues to seek thousands of dollars through lawsuits, said Dan Schneider, attorney for the nonprofit Legal Action Chicago. lucrative representing Calhoun and Orozco. Overland filed collection lawsuits against Orozco and Calhoun in 2021, according to court records.

“They used the kill switch to try to get my customers to pay without telling them they would,” Schneider said. “And they deactivated the vehicle, which affected their ability to repay the amount or even sell it to get the money to pay what they owe.”

Schneider is seeking class action certification for all borrowers in the same situation as its clients, a group that likely numbers in the thousands, based on the number of collection actions Overland has filed in Cook County. during the pandemic.

Under state law, lenders have the ability to sue borrowers for the unpaid amount or repossess the vehicle, sell it in a timely manner and seek out the balance owed on the loan, Schneider said. The lawsuit notes that Orozco and Calhoun were told a kill switch had been installed when they purchased the cars, but were unaware that Overland would use it to permanently stall the vehicles.

Stalling a vehicle permanently is tantamount to repossessing it, not offering it for sale as required by state law, and Overland has made no attempt to come and collect the vehicles.

“[The cars] are just sitting in the driveway, with all the problems that come from not moving or starting a car for two years,” Schneider said.

The lawsuit also notes that Overland officials told Orozco that his car would be taken by the lender as soon as a state moratorium on foreclosures ended that took effect in March 2020. The repo ban expired. in August and Orozco’s car remains unusable.