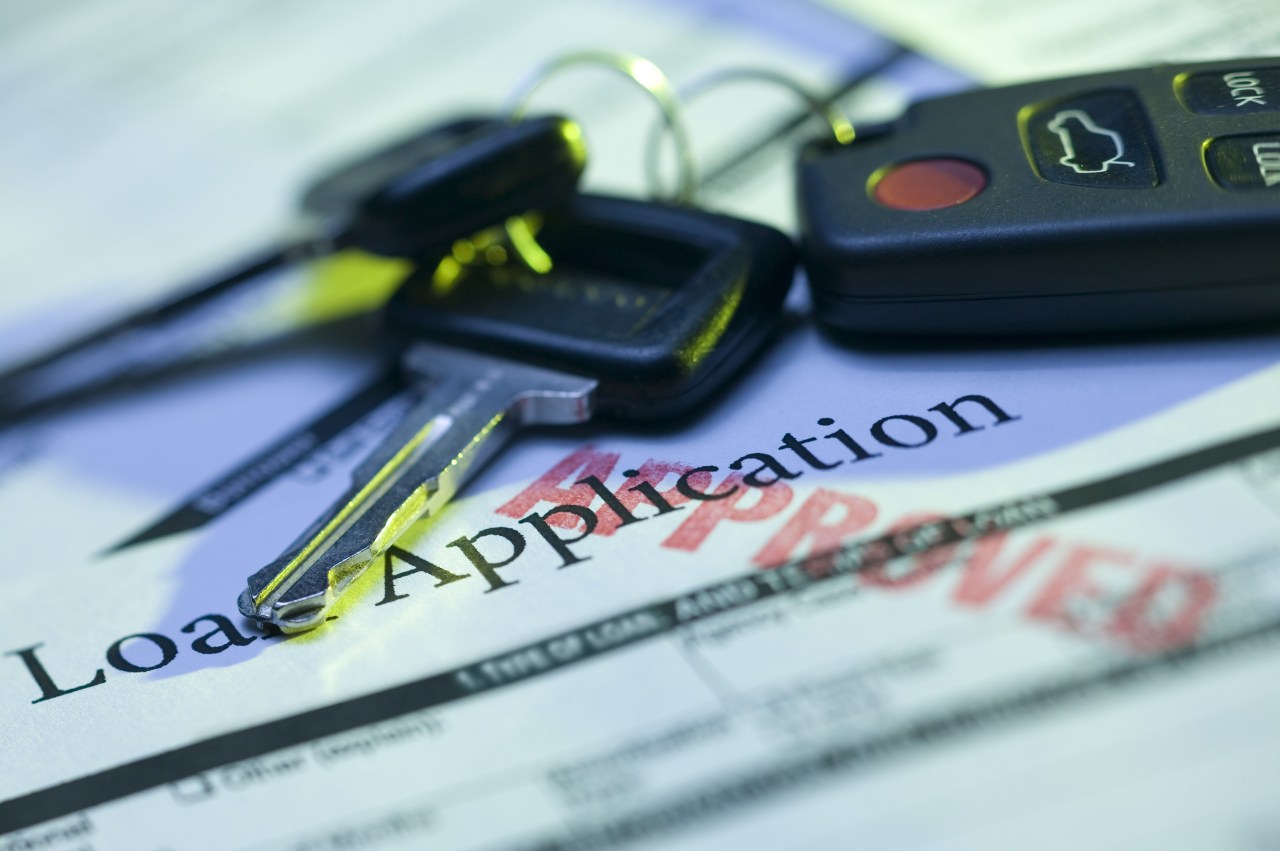 (WHTM) – With new and used car prices near record highs, buying a car can really be a case of sticker shock. Thus, dealers offer longer loans. But is it really a deal?

The average monthly payment can reach $644 per month, according to bankrate.com. As a result, dealers are pushing longer and longer loans, which now range up to six to seven years, compared to five years a few years ago.

They usually sell it as an 84 month loan because it’s not as scary as saying 7 years, but nerdwallet.com suggests you say no to 72 and 84 month loans. The site says a seven- or eight-year loan can leave you underwater almost immediately, owing more money on your car than it’s worth.

And off the “it doesn’t stink” file, the biggest problem with long-term loans is that this car will need a new set of $800 tires, and probably other expensive repairs while you still pay each month. It stinks.

Nerdwallet says that instead of longer loans, you might want to consider buying a less luxurious and less expensive new car or try leasing, where you pay a much lower monthly rate.

So remember to keep paying for that new car when it’s an old car, so you don’t waste your money.