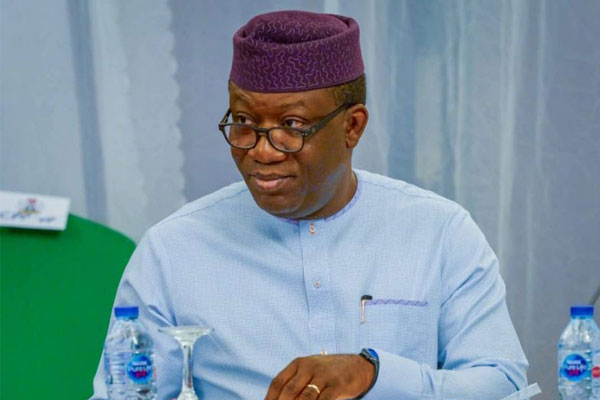 Dr Kayode Fayemi, Governor of Ekiti State, revealed that his administration had disbursed over N1.8 billion in car and home loans to civil servants, local government workers and teachers over the past four previous years as a sign of appreciation and government. commitment to their well-being.

The governor also disclosed that his administration had paid out a total of N2.9 billion in gratuities to retired civil servants and local government employees during this period.

The governor has pledged his administration will work on arrangements for the payment of one month’s back wages (owed by the previous government) this month to honor Workers’ Day at the May Day rally of this year which was held at the Ekiti Parapo pavilion in Ado Ekiti, the State Capital. 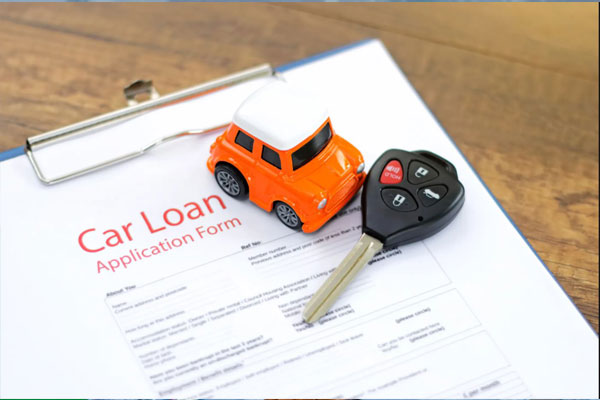 The Governor, who was represented by the Deputy Governor, Otunba Bisi Egbeyemi, further assured that the full clearance of the remaining arrears was under consideration after giving his approval for the cash execution of the 2017 and 2018 promotions. .

Dr Fayemi said the government owes it to employees to do more, conceding inflation has eroded the gains made by its first and second administrations over the past decade when workers saw unprecedented pay rises during the previous decade.

“This is why we cannot afford to return to the dark era of non-payment of wages, allowances and pensions,” Dr Fayemi added, recalling the misery inflicted on workers by the previous administration. We have already come out of the darkness and we must fight any attempt to set us back as a state.

Dr Fayemi added, “In everything we do, we must place the best interests of Ekiti State far and above all other considerations. Things can and should only get better. Therefore, let us together make the right choice, not only for ourselves but for our future generations.