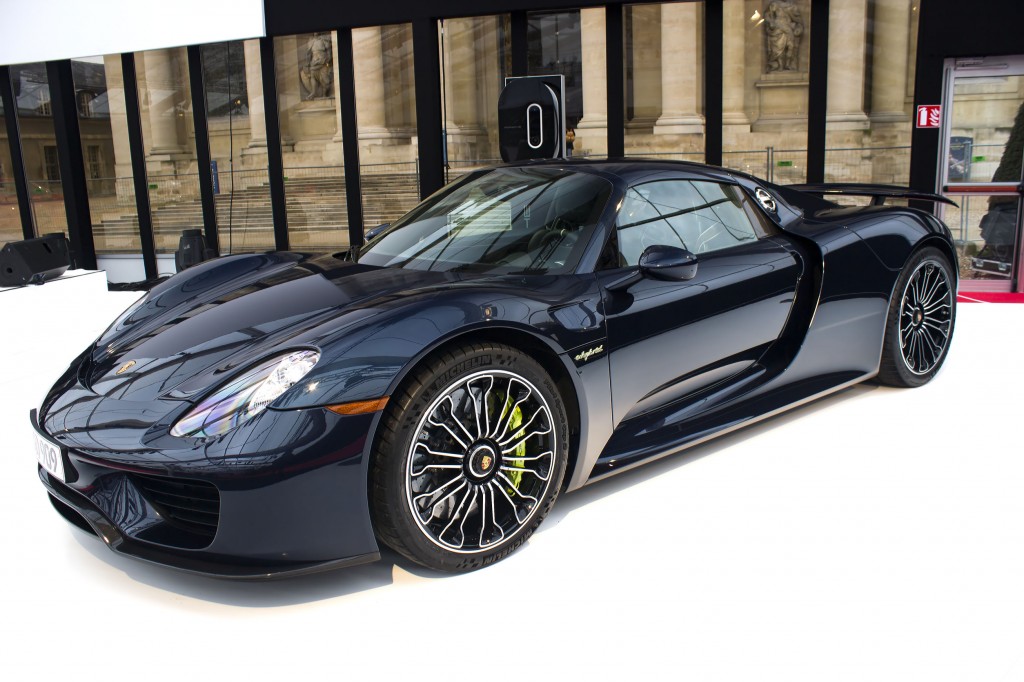 Imported vehicles, especially European cars, are seeing strong sales in Korea, accounting for around 80 percent of sales of imported vehicles in Korea in the first half of this year. (Photo Description: Porsche 918 Spyder, Concept Car Show, Image Credit: Korea Bizwire)

SEOUL, October 4 (Korea Bizwire) – The higher the demand for imported vehicles, the larger the financial size of South Korea’s Specialized Credit Finance Companies (CSFCs) for installment auto loans and leasing for the first half of 2014.

According to the report of the Financial Supervisory Service in South Korea, the total amount of installment auto loans of 61 CSFC for the first half saw a sharp increase: it amounted to around KRW 5,700 billion, up by 56, 7% or around KRW 2.6 trillion from a year earlier, while auto facility leasing loans amounted to around KRW 3.5 trillion, up 19.2% or 569.5 billion KRW. The increase in auto installment financing and leasing of auto facilities is primarily attributable to increased sales of imported cars.

This has also resulted in the increase in the total financial size of installment finance and facility leasing. New installment loans for the first half of the year amounted to KRW 6.3 trillion, up 51.1% or KRW 2.1 trillion from the previous year, while leasing loans increased. amounted to KRW 5.5 trillion, up 13.3% or KRW 644.7 billion. The rates for auto loans in installment credit and leasing are 90% and 60% respectively.

In contrast, the aggregate net income of CSFCs for the first half of the year amounted to KRW 478.3 billion, down 15.7% or KRW 88.8 billion from the previous year. This decrease is mainly the result of a sharp drop in income from the sale of property, plant and equipment. Unlike the first half of 2013, in 2014 there was no such sale of massive tangible assets like the Hyundai Capital building.

At the end of June 2014, the aggregate assets of the 61 CSFCs amounted to KRW 88.8 trillion, up 1.4% or KRW 1.2 trillion compared to the end of 2013. This increase is mainly due to the increase in inherent assets. and business loans, according to FSS.