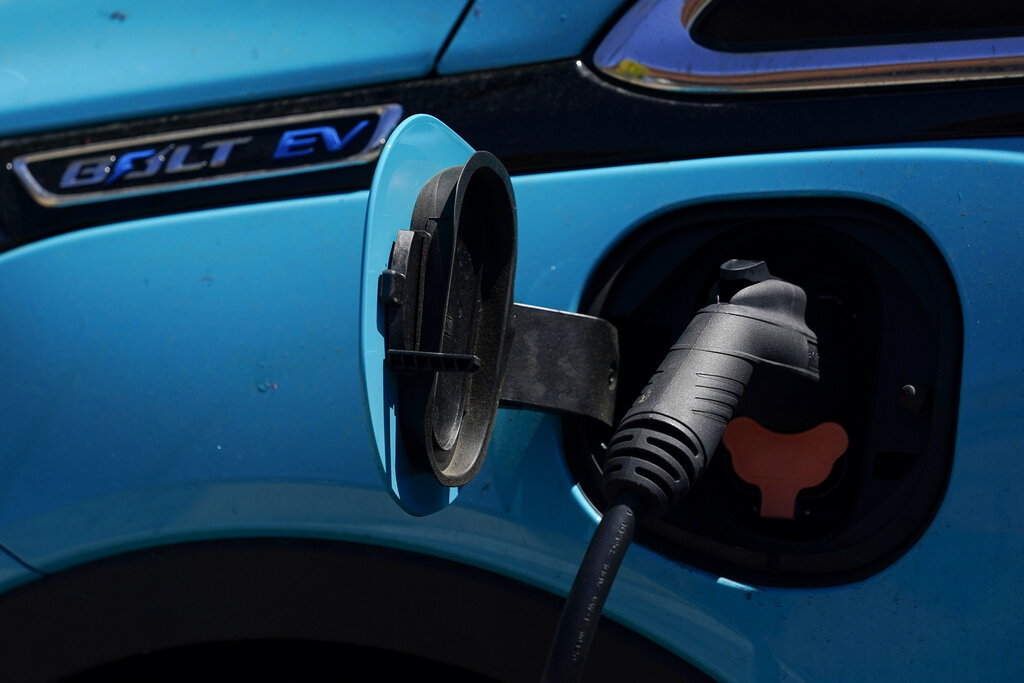 Bank Australia recently announced it would stop making loans for new fossil fuel cars from 2025 to force more people to buy electric vehicles. Justifying the bank’s decision, its chief impact officer proclaimed: ‘We believe the responsible thing we need to do… is to ensure that our vehicle loans do not lock our customers into higher carbon emissions. and increasingly high operating costs in the years to come. .”

But is making it harder for hard-working men and women to get affordable vehicles that run on reliable power really the “responsible thing” to do? This is exactly the premise that environmental extremists would have everyone believe, even though electric vehicles are significantly more expensive to purchase than gasoline-powered vehicles. Not to mention the fact that the asking price of an electric vehicle doesn’t seem to be dropping anytime soon.

The cost of raw materials for electric vehicles has more than doubled during the COVID pandemic thanks to the rising costs of materials such as cobalt, nickel and lithium, which are essential for producing electric vehicle batteries. There is also the high price associated with replacing an electric vehicle battery, as well as installing or using a charging station and paying for the electricity used to charge the battery, which is often, ironically, powered by fossil fuels.

So, let’s clear things up. Buying an electric vehicle is more expensive for families; many electric vehicle batteries are charged with coal and natural gas; and there is a continuing humanitarian problem of child labor and forced labor used to source materials for electric vehicles. Still, is making it harder for Australians to buy a new non-electric vehicle the ‘responsible’ thing to do?

But the absurdity of professing the moral and fiscal superiority of electric vehicles is not limited to Australia. California regulators recently took the farce to the next level here in the United States by banning the sale of new gas-powered vehicles starting in 2035. And if you’re worried your state is next, you probably should be. In May, 17 states adopted California-style vehicle emissions requirements, which may only be a matter of time before overzealous lawmakers and regulators in those states seek to follow California. off the cliff of electric vehicles.

Private schools rebound – but can it last? It’s up to states to take the lead on paid leave

States like California and its followers stand in stark contrast to their brethren in West Virginia and Texas, which have been leaders in protecting their citizens from those who oppose reliable and affordable energy sources. For example, West Virginia State Treasurer Riley Moore deemed five financial institutions ineligible for state banking contracts after being empowered by the state legislature to shut down banks that boycott fossil fuels. . In doing so, Moore blocked giants such as BlackRock, JPMorgan Chase and Wells Fargo from accessing $18 billion in annual state inflows and outflows. Texas Comptroller Glenn Hegar also recently cut the state contracts of several similarly anti-fossil fuel institutions, including BlackRock and UBS.

Unfortunately, federal lawmakers in the United States seem to be following the hypocritical California model of “elitist first and everyday American last” environmental policy when it comes to electric vehicles. The dubiously titled Cut Inflation Act that President Biden signed into law provides tax credits for the purchase of new and used electric vehicles. So, as Biden takes a victory lap for this latest Democratic spending spree on electric vehicles and other climate-related initiatives, the American people will have to think: Was this really the responsible thing to do?