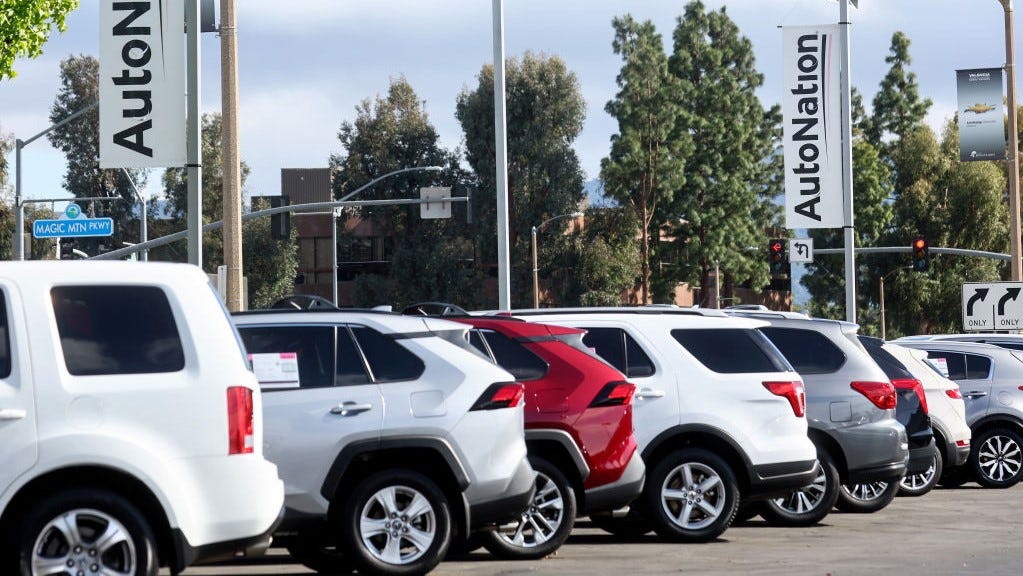 As prices for new and used vehicles continue to rise in the United States, a record number of millennials and Gen Zers are struggling to keep pace with their auto loans than before the COVID pandemic. -19.

TransUnion, the credit reporting agency, released new data comparing auto loan delinquency rates from before the pandemic to today, and showed that Millennials and Gen Z people have default rates higher than ever.

Fewer people are buying new vehicles, as there were 81.5 million auto loans in the entire United States in the first quarter of 2022, compared to 83.3 million during this period in 2021.

“Supply shortages have driven up vehicle prices, and the closure of international factories will lead to an increasing lack of inventory through the rest of the year,” TransUnion said. “In addition to higher vehicle prices, rising inflation will also impact consumers’ purchasing power. To help control monthly payments, we anticipate that lenders may offer consumers options such as longer loan terms to compensate for affordability issues.”

The average price for a new car was around $46,526 in April, according to Kelley Blue Book and its parent company Cox Automotive.

They determined that it will take a new record high of 40.6 weeks for the average earner to pay for an average new vehicle. Monthly payments increased to a record average of $698 per month also in April.

“New vehicle affordability continues to be much worse now than it was a year ago, when prices were significantly lower and incentives were higher,” Cox said in a press release. “The estimated number of weeks of median household income needed to buy the average new vehicle in April increased by 18% compared to last year.”

The price index for a new vehicle rose 1.1% in April and 13.7% in the last 12 months ending in April, according to the most recent summary of the consumer price index. published in May by the United States Bureau of Labor Statistics.

Around 30% of millennials and Gen Zers said they felt financially insecure in a recent survey by consulting firm Deloitte. About half of people in both age groups – 46% of Gen Z and 47% of Millennials – said they “live paycheck to paycheck and fear they won’t be able to cover their expenses.

43% of Gen Z and 33% of Gen Y had to find a second job, part-time or full-time, to be able to afford everything in their lives. Overall, 26% of Gen Zers and 31% of Millennials aren’t confident they’ll be financially well off when they retire.

Falling behind on auto loans is now another challenge facing young Americans, as the survey touched on a number of financial issues that millennials and Gen Z are facing post-pandemic.

“This year’s survey reveals that Gen Z and Millennials are deeply concerned about the state of the world and are actively trying to balance the challenges of their daily lives with their desire to drive societal change,” Deloitte said. .

“They are struggling financially, while trying to invest in environmentally sustainable choices. They are feeling burnt out, but many are taking on second jobs, while pushing for more meaningful and flexible work.”