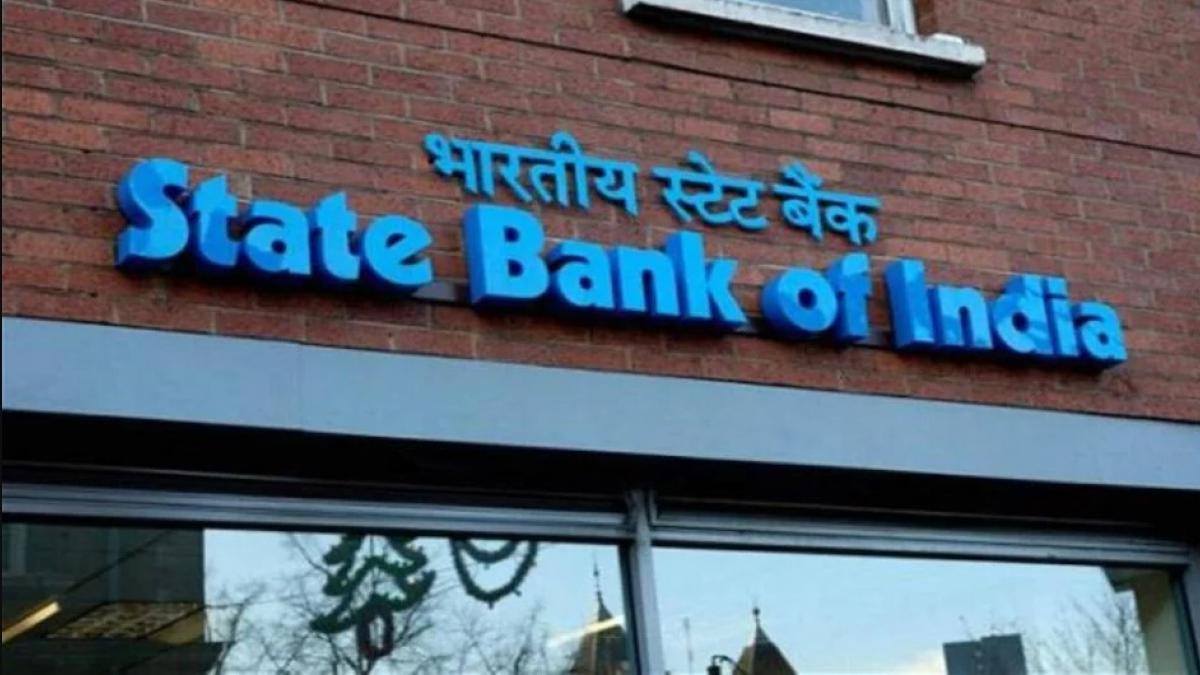 State-owned lender State Bank of India (SBI) raised the marginal cost of lending rate (MCLR) by 10 basis points (bps) across maturities. The MCLR rate review took effect on April 15, impacting EMIs for home, auto and other loans, according to a notice on its website.

Meanwhile, the Bank of Baroda said it had raised the marginal cost of funds-based lending rate (MCLR) by 0.05% across all tenors with effect from April 12. This development was confirmed by the state lender in an exchange file.