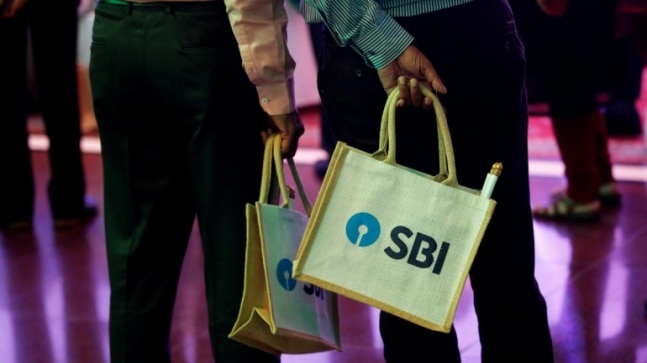 The State Bank of India (SBI) has raised its deposit and lending rates. The move by the country’s biggest lender came after the Reserve Bank of India (RBI) hiked the repo rate last week. Although this is a welcome announcement for SBI account holders who have deposits.

However, interest rates have increased on home, auto and personal loans.

The Reserve Bank of India (RBI) last week raised the repo rate by 0.50% to 4.90%. Repo is the short term lending rate charged by RBI to banks.

SBI said interest rates were raised by 0.20% on domestic time deposits below Rs 2 crore for some tenors.

Similarly, for domestic term deposits from 1 year to less than 2 years, customers can earn interest at 5.30%, up from 0.20%. For seniors, the interest rate will be higher by a similar margin at 5.80%.

The lender has also revised interest rates on domestic bulk term deposits from Rs 2 crore and above for some tenors up to 0.75%.

The one-year benchmark MCLR has been revised upwards to 7.40% from the current rate of 7.20%. Most consumer loans such as auto, home, and personal loans are tied to MCLR.

SBI also raised the repo-linked lending rate (RLLR) with effect from June 15, 2022, according to its website.

The revised RLLR will be 7.15% plus the credit risk premium (CRP), compared to the current 6.65% plus the CRP.

The MCLR system came into effect on April 1, 2016, moving from the old framework, for better transmission of interest rates to customers.

From October 1, 2019, all banks must lend only at an interest rate linked to an external benchmark such as the RBI repo rate or Treasury bill yield. As a result, the transmission of monetary policy through banks has gained ground.

READ ALSO | Retail inflation in India eases to 7.04% | All you need to know